Another Day, Another Virtual Run

Yesterday was a whirlwind day! After the girls all got home we packed up and headed to my parents, it's only about a 40 minute drive but it always feels so long after she used to only live a few miles away. We played, we ate, we opened presents, and then we packed up and headed home to open MORE presents (at least the girls, hubs and I were done). 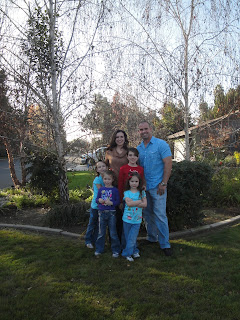 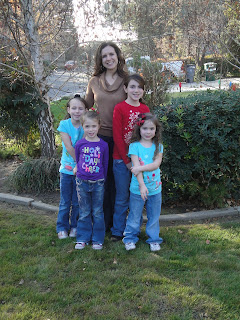 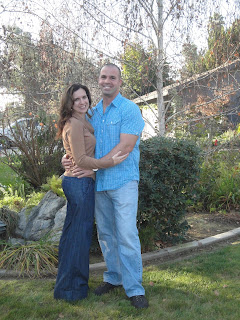 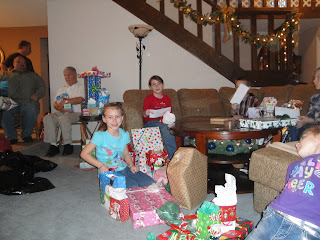 The girls opened and played more and we attempted to open all the packages and pick up some of the debris. 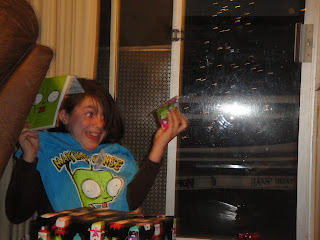 I'm sure she'd hate me for posting this,
but she was SO excited! 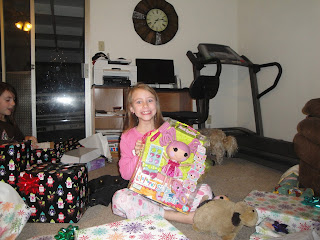 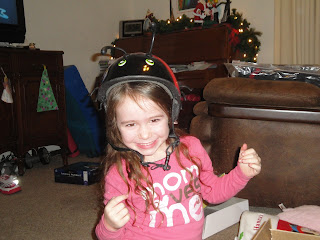 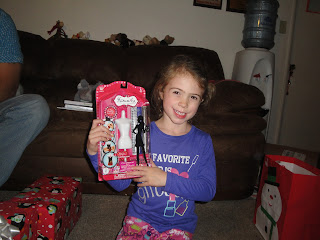 We all went to bed super late and didnt' wake up that late, the latest little was mini me at 8. Then we packed up and hubs took the two little ones to feed the ducks while I took the two big ones to ride bikes at the school nearby.
My Bug wasn't quite adept at riding her two wheeler on the way to the school today, but after a few laps with mom holding the seat and running beside her she got the hang of it. I realize that she is late starting on the two wheel bike thing, but I was this old and so was my big girl. We are going to start working with the little girls soon so that we can all go on family bike rides! They all got cool new helmets for Christmas too so that rocks!! 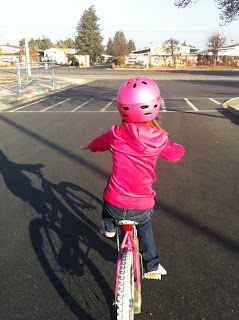 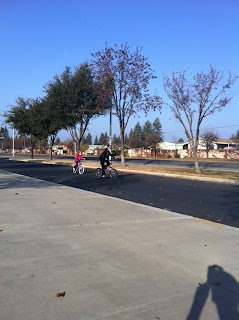 Then we came home and had brunch, yum! Played Just Dance 3 and played with new toys. After that we drove the big girls to their dad's and I ran from there. I did The Home for the Holidays Virtual 10K created by Stephanie at Run for Fun. It was another great run, not as fast as yesterday's but still good, but afterward I was POOPED, it was warmer out than I had expected and I was hot! 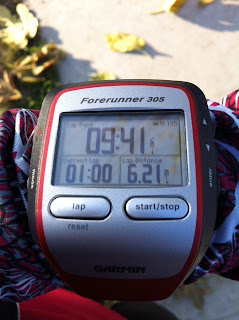 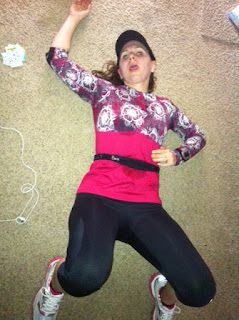 Yeah I know, you wish you were this pretty!
Now we're watching The Smurfs with little bitty and being lazy!

Question of the Day - What was your best holiday memory this year?
Posted by Nicole at 6:37 PM